To share your memory on the wall of Rodney Hornell, sign in using one of the following options:

To send flowers to the family or plant a tree in memory of Rodney Hornell, please visit our Heartfelt Sympathies Store.

Receive notifications about information and event scheduling for Rodney

Donations are being accepted for: CANADIAN WARPLANE HERITAGE.

We encourage you to share your most beloved memories of Rodney here, so that the family and other loved ones can always see it. You can upload cherished photographs, or share your favorite stories, and can even comment on those shared by others.

Lil D'Estere & Marlene Galaski and Kevin, Jen, and The Boys sent flowers to the family of Rodney Hornell.
Show you care by sending flowers

Posted Oct 07, 2020 at 12:14am
With heartfelt condolences. Love Jan Hornell and Rod Bennett

Kevin, Jen, and The Boys

Kevin, Jen, and The Boys purchased flowers for the family of Rodney Hornell. Send Flowers

Posted Sep 29, 2020 at 10:04am
Rod was literally one of my favourite people in the world. Although we lost touch after my father passed away, the love I feel for him is still strong. He was my "Uncle Rod" and he always will be. I used to love going for those boat rides and watching him trying to fling my dad from his skies, or tube or whatever he was trying to stay on. Listening to my dad and Rod talk about music and old times while I was supposed to be asleep in my little cozy cottage bedroom are memories I will cherish forever. Goodbye Uncle Rod and thank you for everything.
Comment Share
Share via: 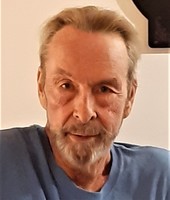 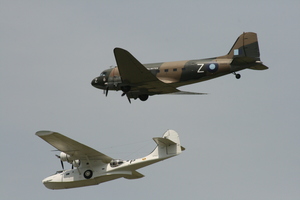 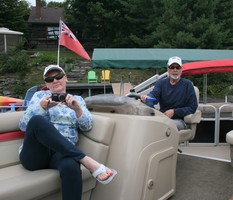 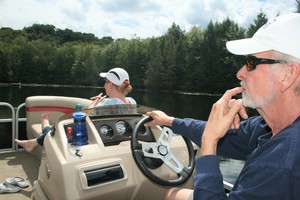