To share your memory on the wall of Don McCague, sign in using one of the following options:

To send flowers to the family or plant a tree in memory of Don McCague, please visit our Heartfelt Sympathies Store.

Receive notifications about information and event scheduling for Don

Print
A private service for the immediate family only

We encourage you to share your most beloved memories of Don here, so that the family and other loved ones can always see it. You can upload cherished photographs, or share your favorite stories, and can even comment on those shared by others.

Posted Nov 16, 2019 at 07:38am
Dave Finnie
There are no words to express the impact that Don has had on so many of the teachers, coaches, students and athletes in the Norfolk area. His dedication and work ethic were second to none. I had the pleasure of teaching and coaching with Don. He was well respected in both areas by his peers and his students. He was tirelessly committed to everything that he did. He always gave 110% and expected no less in return. The world was a better place for having known him. Don will be fondly remembered and dearly missed. Dave and Betty Ann Finnie
Comment Share
Share via:
GL

Posted Oct 28, 2019 at 12:53pm
Had the good fortune to have Mr McCague as my history and gym teacher in Gr8 at Walsh PS way back. Inspired me to go and study Political Science at UofG. Excellent teacher. He will be missed.
Comment Share
Share via:
KS

Posted Oct 27, 2019 at 08:39pm
Sorry to hear of the loss of your dad. Thinking of you at this time.
Kathy and Drew Sinden
Comment Share
Share via:
GM

Posted Oct 23, 2019 at 09:20am
Susan Kristin Shane and I wish to extend our deepest sympathies to Julie and family. I personally became friends with Don in the early 70’s when he taught elementary school in Walsh. My friendship carried on throughout the years and both of my children had Don as a history teacher in high school. Don was an intense individual and expected the best from his students and athletes. At this time I sincerely hope that the McCague family draws some strength from the fact the Don had an impact on many people as he travelled through life. ...Gary
Comment Share
Share via:
MH

Posted Oct 22, 2019 at 08:05pm
Dear sister-in-law, Julie and nephews, Dave and Mike,
There are no words to assuage the grief of losing a father and I cannot imagine life without a husband of 52 years. He will live in your hearts forever. Visit him often. In time the pain will soften. Please know that I am thinking of you daily.

Don was my big brother. I was the baby of the family and the only girl. I remember as a teen when I started dating, Don was suspicious. He went to our mother and asked how old my boyfriend really was. He really wasn’t too old for me, as a Don professed. I’m still married to him 50 years later.

To me, my big brother was like a bull in a china shop. Don did not suffer fools gladly. He set high expectations, no more so for others than for himself. He was a straight shooter. You always knew exactly where you stood. Don held strong opinions and wasn’t shy about expressing them. His strive for excellence often did not jibe well with what he viewed as the mediocrity of the public school system.

In his role in the education system, Don garnered much joy and satisfaction out of coaching and guiding young people. He was proud of the students whom he mentored, and of their many achievements, especially in wrestling and track and field. He was an avid sports enthusiast. Many of my earliest memories were of his shouts as an armchair trainer in front of the old rabbit-eared TV set. He had a great love of history, current events and politics. Indeed, nothing would have made him happier than to see Justin, ‘the boy in short pants,’ hoisted on his own petard.

Don adored his wife of 52 years, Julie. He was so appreciative of her devotion to him and her efforts to support him through his failing health that he successfully nominated her to be a recipient of a Canada 150 Gold Medal in Haldimand-Norfolk for her role as a caregiver to him. He wrote to me and I quote, “I’m a lucky man indeed!”

Don was devoted to his sons, Dave and Mike. Mike once referred to his dad as the ‘rock’ of the family, a role Don was forced to abdicate over the years because of his failing health. He described his grandchildren, Aidan and Brianna, as ‘wonderful people’ of whom he was ‘so proud.’

Don and Julie brought their family to the Catholic faith years ago when the boys entered middle school. Don became a dedicated convert and counted as a close friend Deacon Dave Callaghan, who often visited Don at home and provided solace for him.

I have a very clear memory of Don and his young family visiting us back in about 1971. The new mammoth 747 jetliner had just been unveiled and from our apartment overlooking the Toronto runways, we had a clear view of the spectacle. My husband however was not satisfied so he loaded us all in the car and drove past the gigantic ‘Warning: Keep Out’ signs to park right in the hangar under the 747’s wing. We were all quite impressed with the sirened escort that ushered us out. Don was amazed by his brother-in-law’s moxie. It was a pretty fine stunt!

We failed to persuade Don and Julie to follow our lead and move to the west coast. Unfortunately they only got at far as Foam Lake Saskatchewan, a less than idyllic location. They joined us in Nelson BC for Christmas that year, 1978. Despite my excellent instructions on the ski hill, Don failed to master the art of the carved turn. Instead he insisted in schussing straight down the fall line. Fortunately the freezing cold had kept wise people at home and we were the only idiots on the hill for him to run over. On Christmas morning, Dave and Mike, at ages 8 and 6, entertained us with an awesome Travolta-style rendition of disco dancing to the Bee Gees.

Sadly, my brother and I shared one vulnerability. We both struggled with mental health and this burden brought us closer together. I only wish I could have supported him more. Don had been diagnosed with Cerebellar Ataxia, a degenerative disease of the brain. Don fought the good fight with the same tenacity that he brought to every challenge in his life. It is a blessing that he is now free from his turmoil and pain. May you Rest In Peace, dear brother. 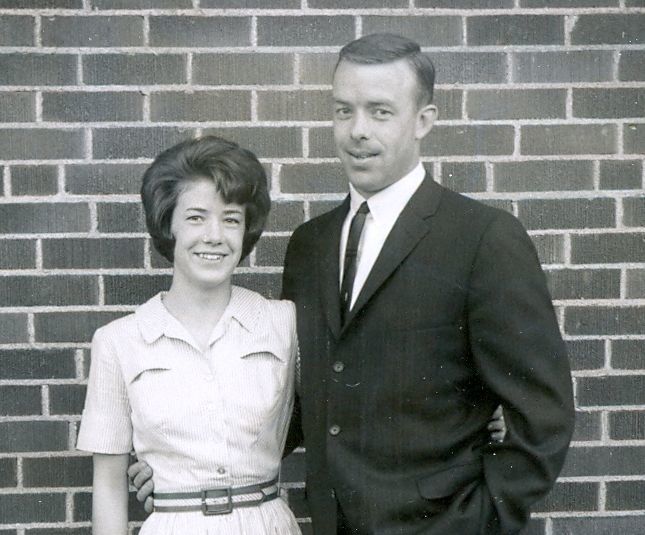 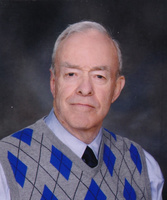 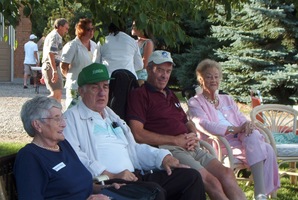 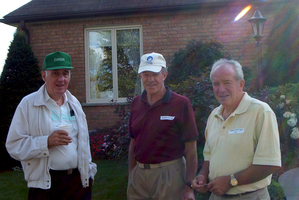 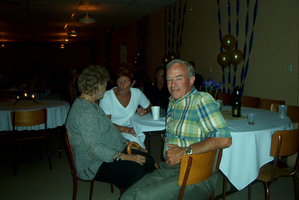